Green belt not refeered to nor mentioned in the New Urban Agenda! https://en.wikipedia.org/wiki/Green_belt

The need for planning cannot be over-emphasized. Urbanization is progressing rapidly and by 2050, seven out of ten people will be living in cities. Inappropriate policies, plans and designs have led to inadequate spatial distribution of people and activities, resulting in proliferation of slums, congestion, poor access to basic services, environmental degradation, and social inequity and segregation.

The International Guidelines on Urban and Territorial Planning serve both as a source of inspiration and a compass for decision makers and urban professionals when reviewing urban and territorial planning systems. The Guidelines provide national governments, local authorities, civil society organizations and planning professionals with a global reference framework that promotes more compact, socially inclusive, better integrated and connected cities and territories that foster sustainable urban development and are resilient to climate change.

Referring to the result of the Surabaya conference, Climate Change Centre Reading a local stakeholder from UK acting as a climate change advocacy on sustainable urban opportunities (not development). Please consider our thoughts to the Informal Intergovernmental Meetings (HABITAT III)

From another strong Habitat III meeting, before and after the PrepCom3 conference should completely merge foundational basic elements one#Agenda2030 consensus especially with #Goal11 in sustainable cities. 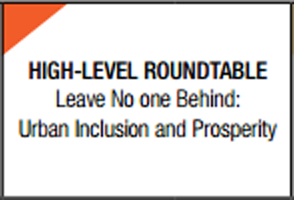 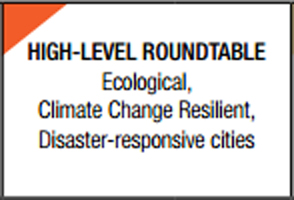 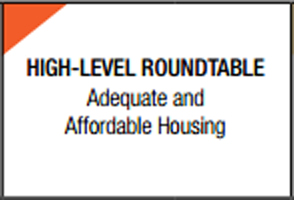 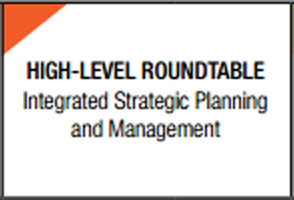 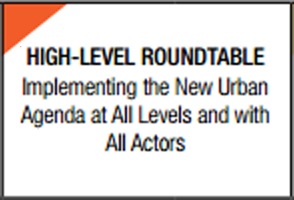 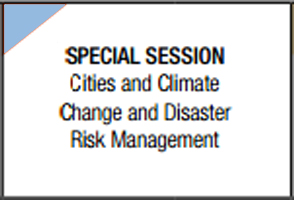 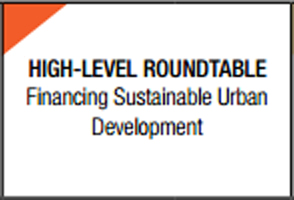 There has been growing consensus about the devastating impacts that climate change will have on urban areas. Concurrently, urban planning has a role to play in mitigating against climate change, which  are expressed in a number of governmental reports, national planning policies and evolving international legislations; including the draft urban agenda of 2016.  Urban areas are recognized as key sources of greenhouse gas emissions; however, they can also assist in initiating actions to both reduce emissions and confront the anticipated effects (Krellenberg et al., 2010). Hence the proposed policies being purported in the New Urban Agenda are critical.

Overall, the document is comprehensive and it took a majority of the issues affecting urban centres into consideration. However, it is a high level document that will have to be tailored when being implemented to suit particular context and country settings. The following are the comments I have based on the review that was done.

This document is a follow-up on a review that was done for the Draft dated July 18, 2016. I see where some of my previous comments were included in the present draft.

Additionally, I would like to see throughout, policies that will stem the population growth within urban centres where applicable, in least developed countries and if not to ensure that all the required infrastructure and services are provided.